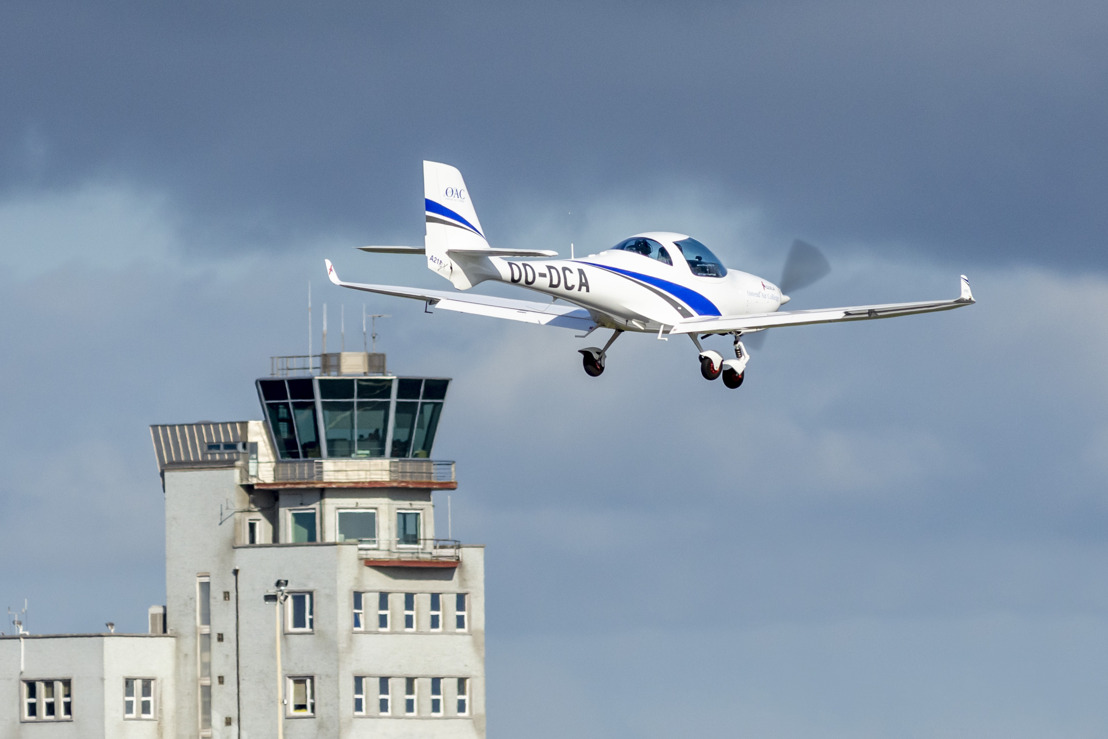 In air traffic control there is a distinction between flights with (larger) aircraft for commercial passenger or cargo transport (IFR flights for Instrumental Flight Rules) and flights carried out by smaller (private) aircraft for recreational use and pilot training (VFR flights for Visual Flight Rules). skeyes is responsible for the safe conduct of both types of traffic.

Since mid-May, VFR flights had been allowed again at the insistence of the sector. Since then, there has been a notable increase in such flights at all airports. At the regional airports they even accounted for the vast majority of traffic: 91,7% at Kortrijk, 71,7% at Ostend 78,8% at Charleroi, and 80,4% at Antwerp. At times Antwerp even handled the most flights of all airports.

The causes for the increase in VFR traffic are obvious. Pilots had more free time to exercise their hobby during the corona crisis. Moreover, due to the nice weather, they also had a lot of opportunity to do so. And due to the standstill of commercial air traffic, the airspace was more often available for their flights.

The skeyes air traffic controllers therefore had their hands full during the past period to manage all that VFR traffic. In addition, they did so in circumstances that take into account the guidelines of the government with regard to COVID-19. In order to prevent the spread of the coronavirus, the number of air traffic controllers per shift was reorganised and they worked in fixed shifts.

As a public service provider, skeyes always remains active. Even during the recent period of low commercial air traffic, airports and airlines were able to rely on air traffic control, just like recreational aviation. However, skeyes does not receive any compensation for services provided to the recreational sector.