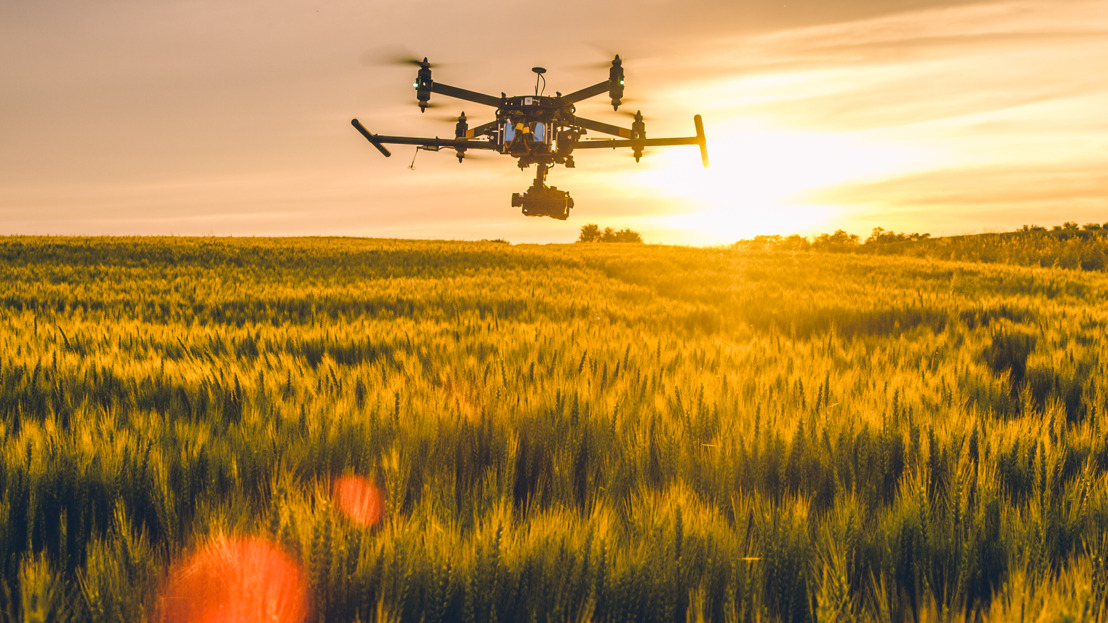 The number of drones in our airspace is growing at breakneck speed and that trend will continue in the coming years. skeyes is ready to integrate those new aircraft in the existing air traffic. Via the droneguide app professional drone users are already able to register and plan their flights.

Flights that have not been registered with the competent authorities or that deviate from the established rules, are called ‘rogue drones’. They may jeopardise aircraft because they have an unpredictable trajectory. Furthermore, drones go undetected by radars so far, which means it is up to the air traffic controllers to spot drones themselves. They can also be notified by pilots, police services, Airport Inspection or military staff. In the meantime, skeyes is researching systems that are able to detect drones.

Air traffic controllers know how to react when they receive a drone warning. That approach is established in a procedure that has now been approved by the Belgian Civil Aviation Authority.

As soon as a drone is detected, air traffic control will regularly inform all pilots of its position. It is the pilots’ job to react appropriately. Air traffic control will assist and guide them in any actions they undertake. Police services, Airport Inspection and the airport’s Duty Manager are immediately informed as well.

Air traffic control can also decide to switch runways or even to temporarily cancel departures or arrivals.

Only if the coast is clear – when the drone has not been detected for a longer period of time or it and/or its owner has been intercepted – air traffic can be safely resumed.

Johan Decuyper, skeyes CEO: “skeyes is actively working to help develop the drone sector in our country. We will always have a prominent role in controlling unmanned aircraft in the Belgian airspace. Air traffic safety is our number one priority. We have been applying the rogue drones procedure – which we have elaborated ourselves – for some time now. The fact that the BCAA has now approved that procedure creates a regulatory basis for it.”