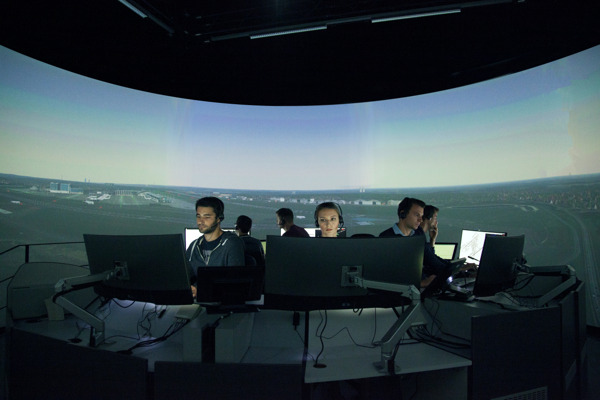 All eyes on the future 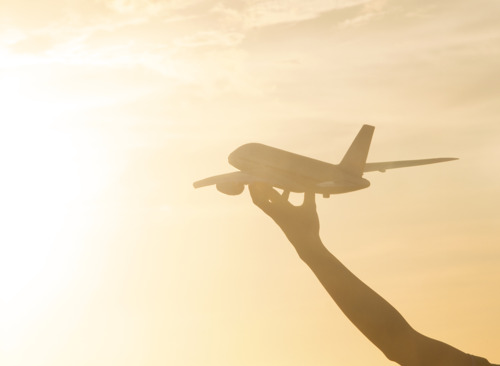 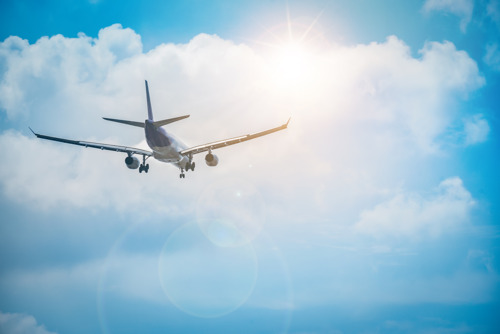 Over 34 million passengers travelled safely thanks to skeyes 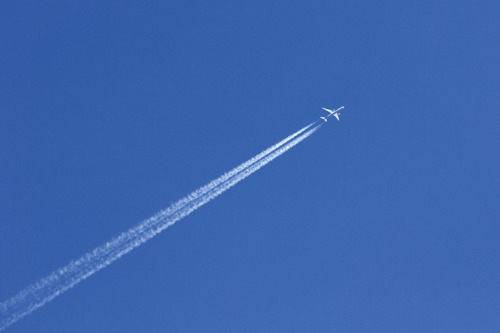